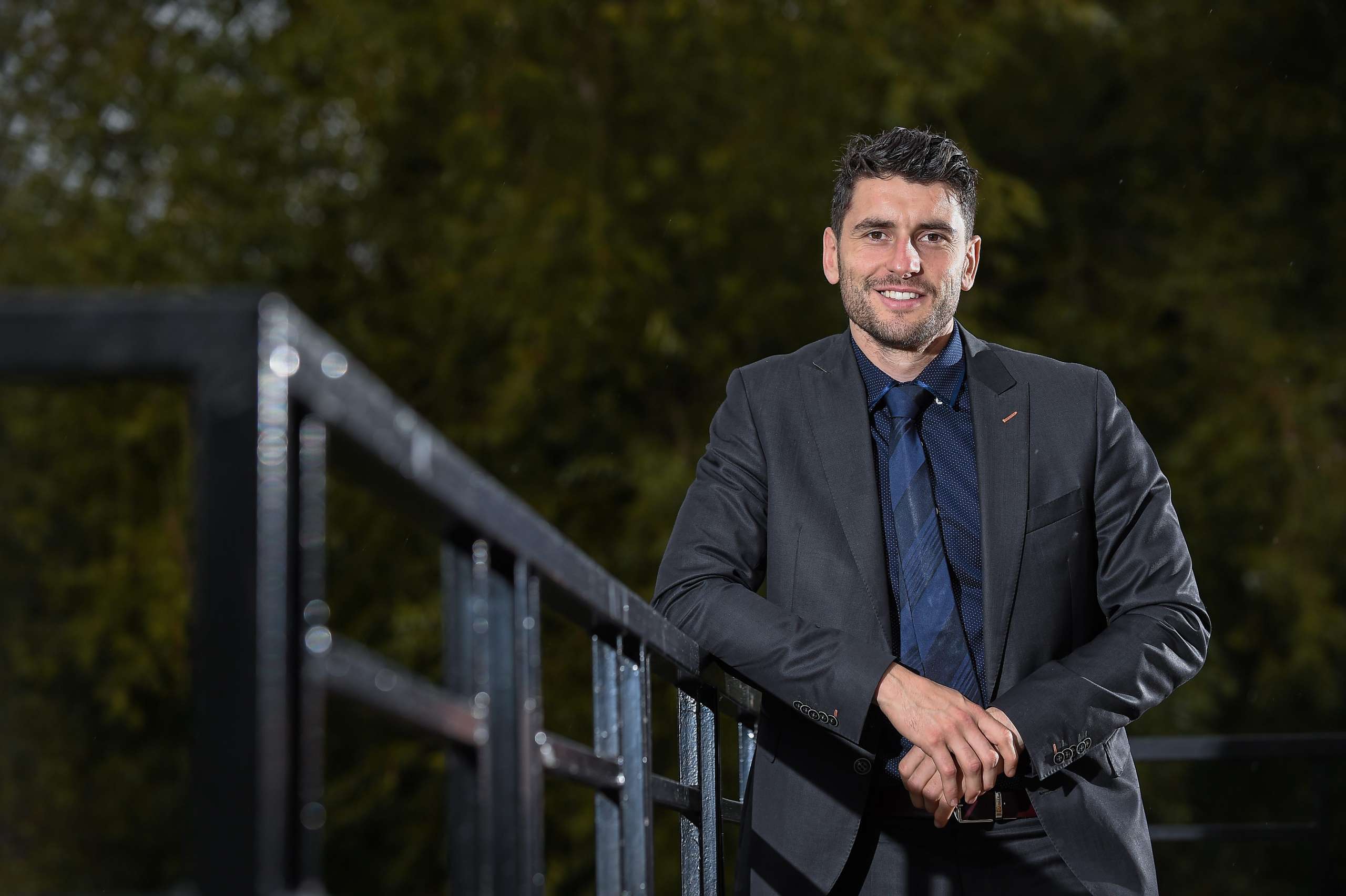 BERNARD BROGAN APPOINTED PRESIDENT OF THE FEDERATION OF IRISH SPORT

Dublin GAA star Bernard Brogan has been appointed President of the Federation of Irish Sport.The Federation is the umbrella body for all of Irish sports governing bodies. In his role as President Bernard will work with the Federation to create greater awareness of the vital role sport can and does play across so many different areas of Irish life. In what has been a brilliant sports career to date Bernard has won two All-Ireland and National League titles with Dublin, been an All Star three times, is a 7 time Leinster Championship Winner, was awarded the Footballer of the Year in 2010 and represented Ireland as an International Rules Player. He is a Chartered Accountant and co-founder with his cousin and fellow All Ireland winner, James Brogan of Legacy Sports & Entertainment Consultants.

The Federation has over the last number of years through its, Why Irish Sport Matters Campaign, united Irish Sport under one umbrella and had made significant strides in raising awareness of the multiple dividends sport provides to both the economic and social life of the country. Included amongst its recent successes are securing the inclusion of sport at the Global Economic Forum in October 2013 as well as obtaining a commitment from Government to developing a Cross Government Sports Policy – an initiative first called for by the Federation in its 2012 Annual Review of Irish Sport.

Speaking on his appointment, Bernard said:

“Having being involved all my life as a player of sport, I have seen at first hand the benefits of being involved in sport to my own life, the friendships I have made, the places sport has taken me and the focus it provided me in trying to match my achievements on the field of play to my life away from sport. More recently, I have made the transition into the business of sport establishing Legacy Sports & Entertainment Consultants with my cousin, James evidence of my belief that sport is a sector that does and can play an even bigger role in the economic and social life of Ireland. I am therefore delighted to take up the challenge of being President of the Federation and look forward to working closely with the Federation and its members to further spread the message of the true value of sport to Ireland.” Commenting on Bernard’s appointment as President, the Federation’s CEO Sarah O’Connor said;

“The Federation are delighted that such an accomplished and decorated athlete as Bernard has agreed to take up the mantle and serve as President. It is hoped that Bernard’s involvement with the Federation will facilitate even greater awareness and discussions around the role of sport in Irish Society. We firmly believe that sport can help Ireland achieve many of our national objectives a process which is already underway in countries such as Singapore through their national sports strategy, Vision2030. Bernard really believes in the power of sport not just because of his experiences as an athlete but also through his recent transition to the business of sport. This makes Bernard the prefect person to work with us as we try to ensure a more strategic approach to sport is adopted by Government to the benefit of all of Ireland’s citizens.”