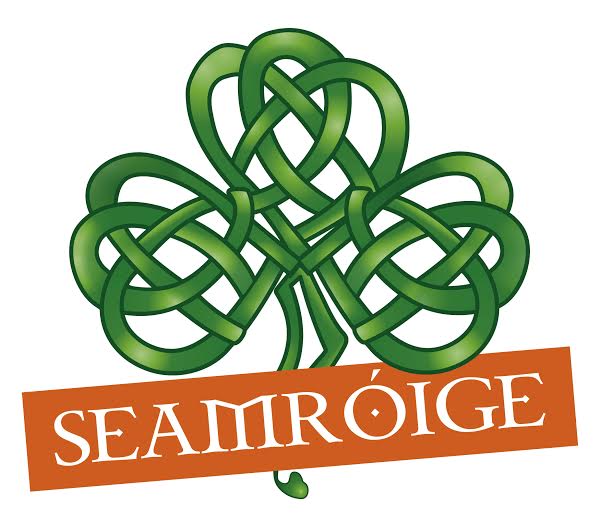 Girls on the road to Moscow

The Seamróige Ice hockey team was established in the Spring of 2015 solely for the purpose of competing in the Victory Cup. Seamróige means shamrock in Irish and is a national emblem of Ireland, believed to bring good fortune and luck.

The team comprises of girls from across the island of Ireland with three honourary members hailing from Slovenia. The age of the players range from 15-32 years old.

The establishment of Seamróige is very significant to ladies ice hockey in Ireland as there hasn’t been a female ice hockey team competing since the closure of the country’s only ice pad in 2010. Having made the transition to inline hockey and playing ice hockey only on Christmas temporary rinks, the Seamróige ladies are very much looking forward to visiting Moscow and being back competing on ice.

Coach of Seamróige Vytautas Lukosevicius, a former Lithuanian national player was delighted to accept the invitation to the Victory Cup. Vytautas who has lived in Ireland 10 years, played an integral role in the setting up and development of female hockey in Ireland. “The Victory Cup will be a fantastic experience for the Irish ladies and is a trip of a lifetime that they will never forget”

Aaron and his Executive would like to wish the best of luck to our girls!