The Flying Ducks are a Junior and Senior Ice Hockey team based in Blanchardstown Dublin. The Flying Ducks have over 150 members made up of youth players, senior players (Experienced and Learn to Play) and a great team of parents. The club have had significant hockey growth and in 2017 over 40 members of the club travelled to Montreal, Canada for a 10-day hockey trip. A number of their players are also undertaking International hockey in the USA and Canada. They’ve developed an International following also.

The Celtic Clovers are a Dublin based adult Ice Hockey Team with over 50 members. We cater for beginner to advanced levels over two teams (A & B), hold regular games with both ROI and NI teams and make annual trips to International Tournaments. New members are always welcome! 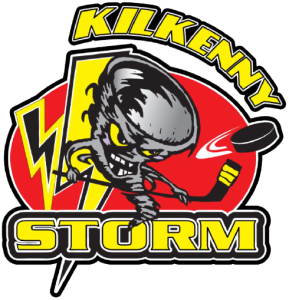 Kilkenny Storm were founded in 2007 and the club has grown year on year. They are an Ice & Inline Hockey Club based in Kilkenny City, with a membership consisting of many Nationalities, ranging in ages from 4 to 65.
Website // Facebook 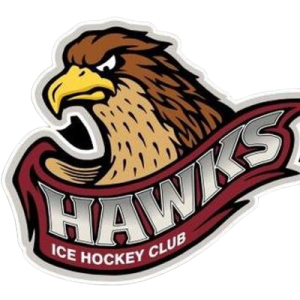 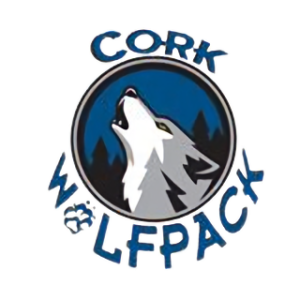 Training in both ice and inline hockey, they play Ice Hockey at junior levels only at Cork on Ice, Mahon Point from November to January and inline the rest of the year-round in Little Island Sports Complex. 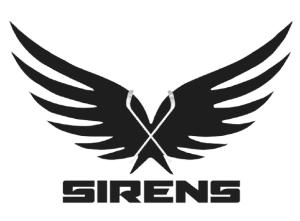 The Sirens IHC was founded in June 2018 with the aim of promoting and developing female participation in the sport of ice hockey. Ice hockey often classed as a minority sport in Ireland has been played for almost 25 years on our island. With membership numbers increasing year after year ice hockey is growing immensely in popularity. Our club will be an important part of the Irish Ice Hockey Association’s (IIHA) female development program and will assist hugely in the growth of female hockey in Ireland. However, our distinctiveness does not end here! Our team roster comprises of players a variety of ages and nationalities from all over Ireland. It is with this uniqueness we know we can increase the exposure to the female game in Ireland.
Facebook // Website